Women Divers Hall of Fame member Lotte Hass died on Jan. 14 at the age of 86, the Hans Hass Institute announced.

Called by some the “First Lady of Diving,” she was the first underwater model and one of the first female underwater photographers, according to her bio on the Women Divers Hall of Fame website. She began diving in 1949 as the only woman on husband Hans Hass’ crew during the filming of “Adventure In The Red Sea,” during which she learned how to use a Drager closed circuit rebreather.

The first woman to dive with autonomous diving equipment, Hass opened up a formerly male-dominated field to women. In spite of heated opposition, Hass worked as an underwater photo model before becoming the first female professional underwater photographer. During the 1950s, Hans Hass filmed her diving with sharks.

Lotte and Hans were married for more than 62 years until his death in June 2013. Her autobiography, “A Girl On The Ocean Floor,” was adapted into a movie in 2011 in which Yvonne Catterfeld starred as Lotte.

The Hans Hass Institute has asked that donations in Lotte’s memory be made to support SHARKPROJECT, an organization dedicated to stopping the destruction of the oceans and the extinction of sharks. Click here to donate.

An online condolence book has been set up here. 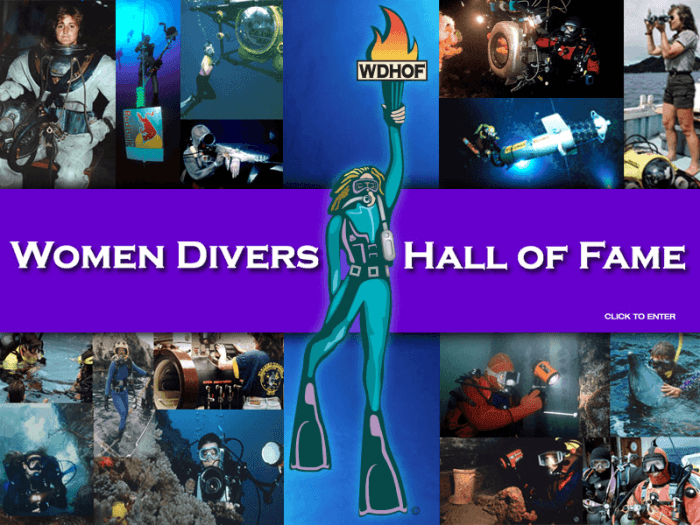 PADI And Andy Casagrande Partner Up To Protect Sharks