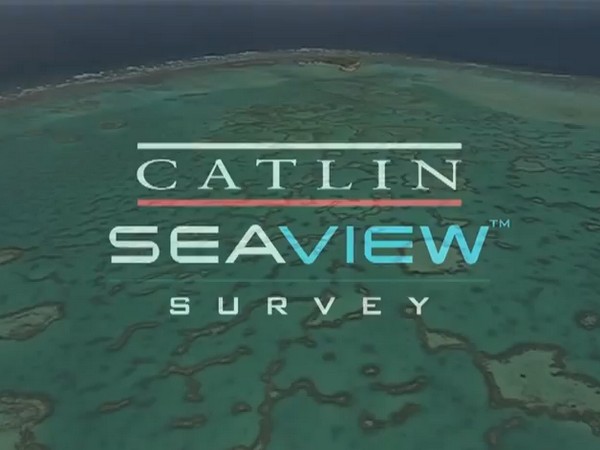 Google Street View takes a blue variant for Australians.  The Catlin Seaview Survey, which is a a joint venture between Google, the University of Queensland and their sponsor, a multinational insurance firm called the Catlin Group, have an outreach project which is part science project and part public communication.  The aim is to learn as much as possible about the reef’s state of health from a panoramic underwater photographic and video survey – and let divers and non-divers enjoy the reef’s unspoiled beauty online from afar.

This is pioneering research survey which will map the Great Barrier Reef as never before and allow virtual divers to experience the unique ecosystem through thousands of 360-degree, high-definition panoramas of underwater landscapes which can be compared to Google’s street view.

The survey’s chief scientist, Ove Hoegh-Guldberg of the University of Queensland in Brisbane tells New Scientist “For the first time in history, we have the technology available to broadcast the findings of an expedition through Google. Millions of people will be able to experience the life, the science and the magic that exists under the surface of our oceans”.

Only a few surveys have been undertaken so far, and these are viewable at Catlin Seaview Survey. The project proper kicks off in September, when three surveys begin at 20 points around the 2300-kilometre long reef. Footage from each site will be posted online as the surveys progress.