Jason Statham rumoured to play Pipin in “The Dive” 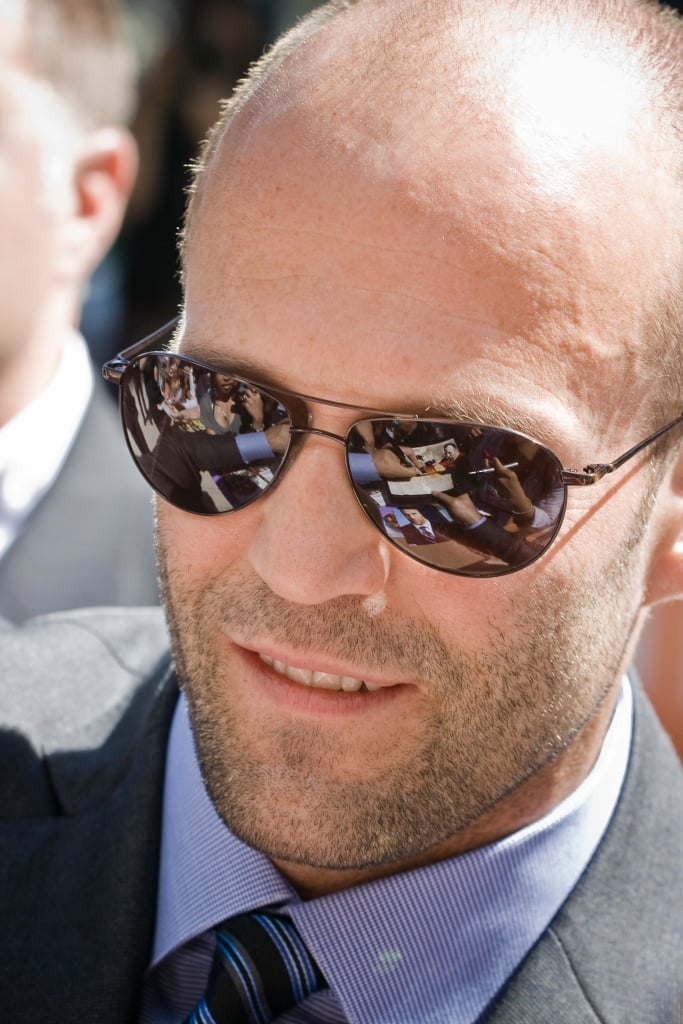 UK actor Jason Statham, known for his roles in films such as The Expendables, The Transporter, Snatch and Lock, Stock and Two Smoking Barrels, has shown up on a YouTube video that seems to show that he is attached to the film version of the Pipin Ferreras and Audrey Mestre story – The Dive which is also tipped to be directed by James Bond director Martin Campbell. 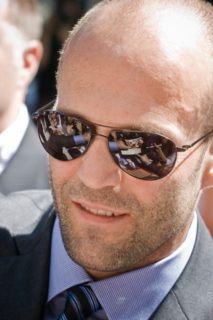 You can see the video below that shows Jason and Pipin preparing for dives in Florida. 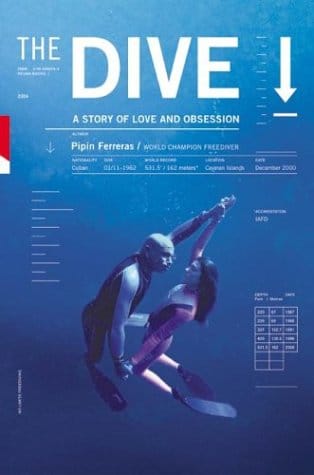 UPDATE 3rd July 2012: There seems to be some confusion about when this video was shot.  A quote on Persistent’s (Pipin’s company) Facebook page seems to indicate the video was shot in 2011:

“Our class for 9/25/2011, we have Brazilian Free diving Champion Diego Santiago, with movie producer Steve Chasman, the actor who played in “The Transporter” Jason Statham. Rosie Huntington-Whiteley from Transformer 3, Pipin Ferreras, and Nina Melo. They really enjoyed spear fishing and free diving with us and they enjoyed themselves to the max. We Thankyou Steve, Jason, Rosie, and Diego for a great time well spent. They learned alot and are looking forward for the next excursion with us here at ” Persistent”