Russian freediver Julia Petrik is conducting a crowdsourcing campaign to raise the money needed to fund the completion of a documentary on her country’s captive cetacean industry.

Filming of the movie — titled “Born Free” — has been finished. It features behind-the-scenes looks at Russian oceanariums, how dolphins and beluga whales are captured and transported, how these mammals are taught to perform tricks, as well as the contrast of their lives and interactions with people in captivity as well as in the ocean.

The producers are looking to raise US$30,000 to fund the film’s post-production process via an IndieGogo campaign. As of Wednesday night, $6631 had been raised.

Dr. Naomi Rose, a marine mammal scientist at the Animal Welfare Institute, says: “This film has the potential to do for Russia what ‘Blackfish’ has done for the United States. It can open the eyes of the public to the suffering that goes on behind the scenes at dolphinariums.”

For more info, check out the movie’s IndieGogo campaign page. 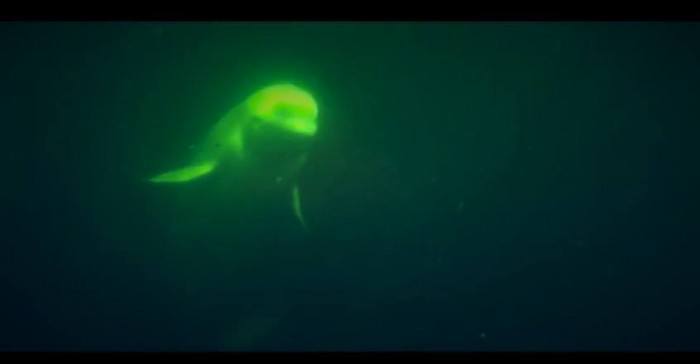 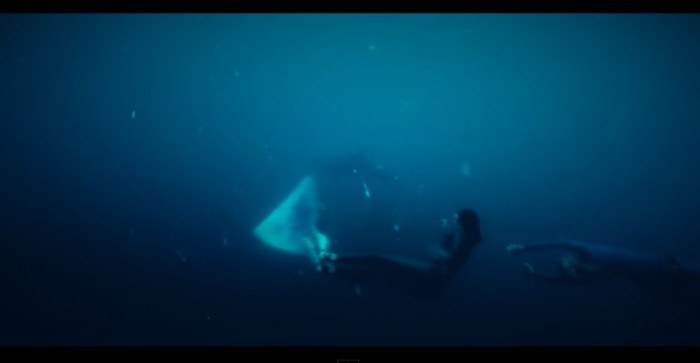