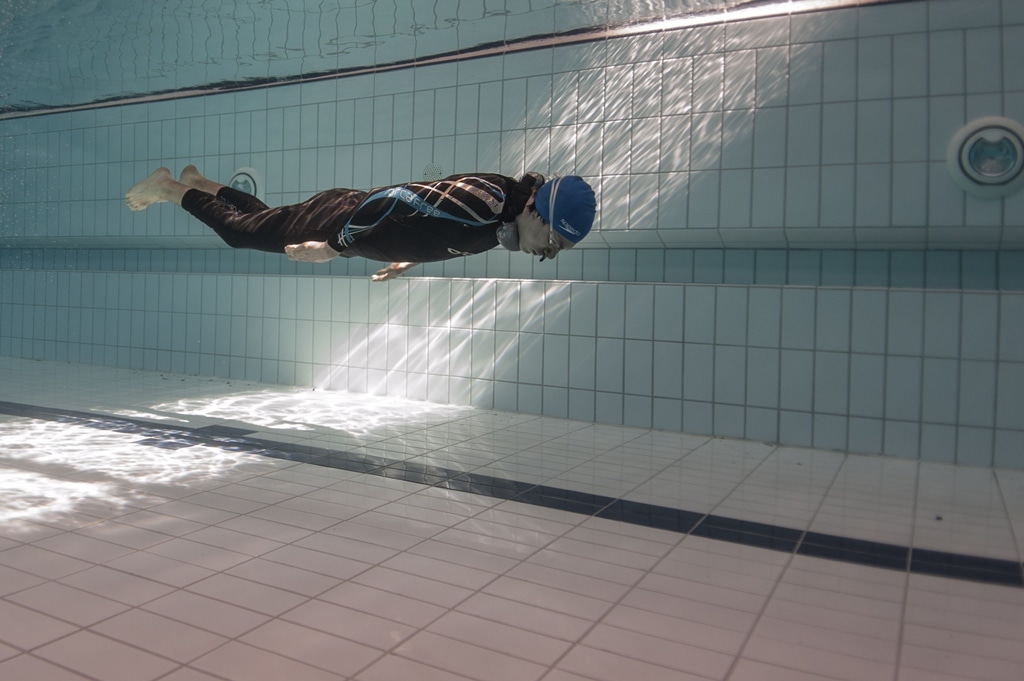 The 4th UK Freediving Championships, hosted by Apneists UK, has been granted International Competition Status and is hoping to attract athletes from around Europe and beyond.

Held in Liverpool, UK on 9th and 10th March 2013, it will follow the successful format of the previous three years.  Day one is an “open” Dynamic No Fins competition (DNF), and day two is the UK National pool competition which is a combination of an early afternoon Static (STA) competition and an early evening Dynamic with fin(s) (DYN) competition.

Last year, the British record in Dynamic No Fins (DNF) discipline was broken twice – firstly by John Moorcroft at 153 metres, and then later in the day by Chris Crawshaw at 163 metres.

Details can be found at www.freedivingcompetition.com.