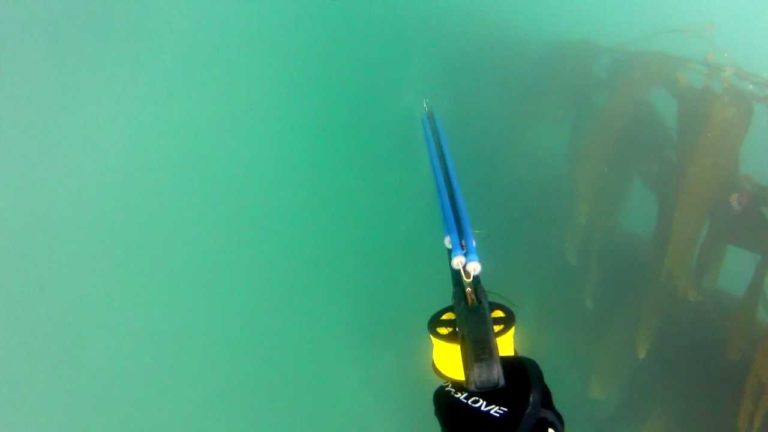 Welcome to this weeks Video of the Week!  Our aim is to showcase one video every week that shows off the best of Freediving, Scuba Diving or Spearfishing.

This week we feature a video doing the rounds showing a spearo who came close to blacking out due to being trapped underwater.  The question is what can be learned?

The video was shot on Go Pro 2 with Blurfix lens and Green filter.

PADI has launched a new diving travel app and is giving away a bunch of prizes in a series of weekly individual sweepstakes through December 29th, 2020.
Read more

Greece Opens Up Diving On An Ancient Shipwreck

Greece has announced the opening of one of its large ancient wrecks to recreational divers.
Read more