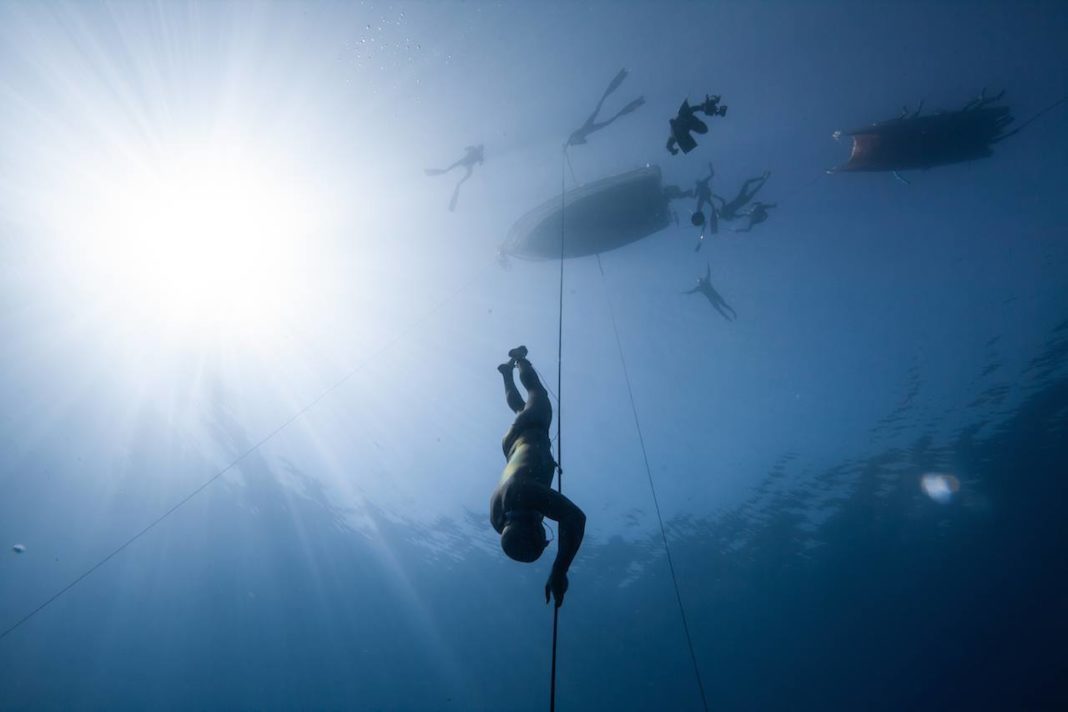 The first day of the 2014 EuroCup in Kamalata has kicked off in style with 3 new Freediving national records falling before the day was done.

In a show of real sportsmanship Stig Pryds coach for the record was Jesper Stechmann – who had only set his record 5 days ago at the Danish Championships.

Tuesday is a rest day with the competition starting up again on Wednesday.  Keep tuned to DeeperBlue.com for more news on the 2014 EuroCup. 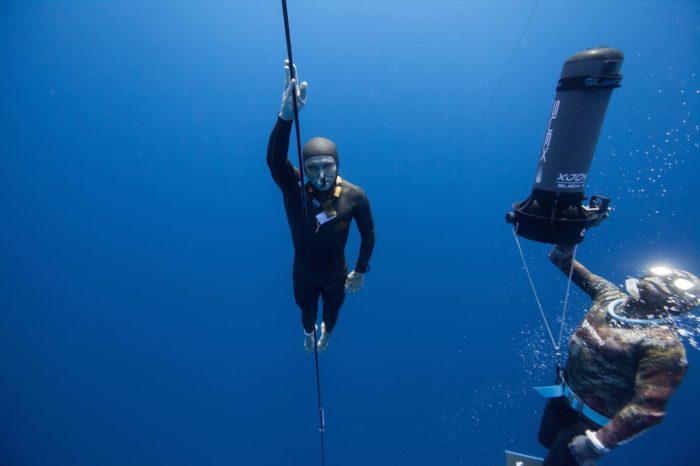 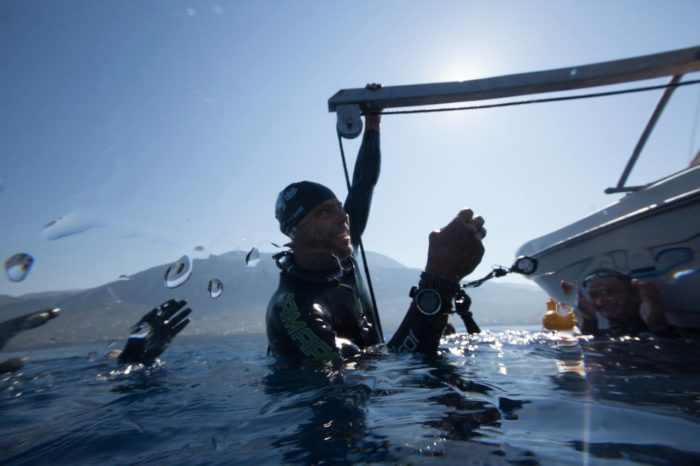 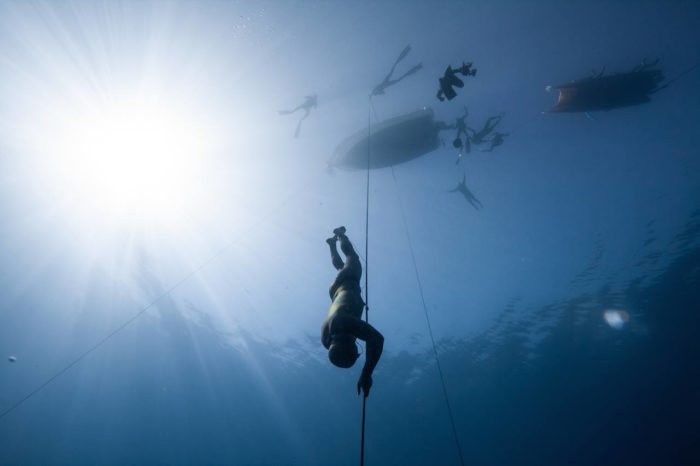