An updated version of the Static Trainer breath-hold app has been released.

Static Trainer version 6.0 was recently released for Apple and Android smartphone and tablet users who want to do breath-hold training with a buddy or group.

The Static Trainer app has a whole bunch of other features, including five distinct timer displays, a horizontal timer for group training sessions; O2 and CO2 tables that can be customized to the freediver’s preference; a male or female voice — or even no voice at all; logging of up to 40 tables and then the ability to export those tables to a computer; a stopwatch and many more. 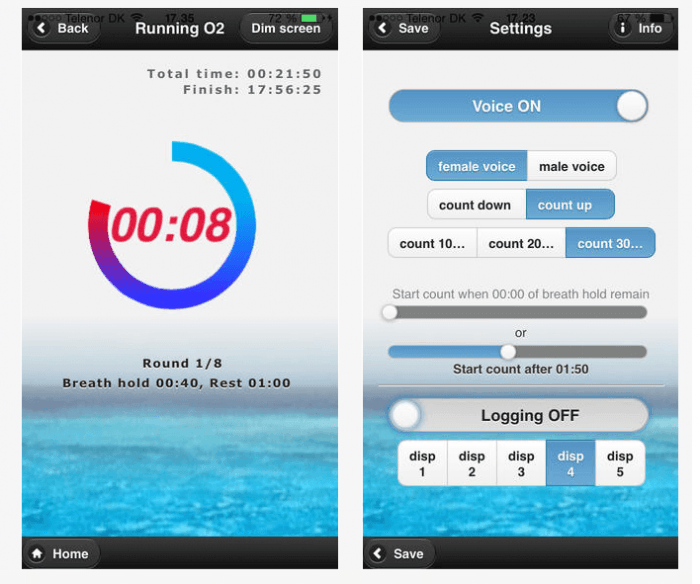 St. Croix Scuba Diving 4 Dive Sites Not To Miss Out On