The Moken Project – Saving the Gypsies of the Sea 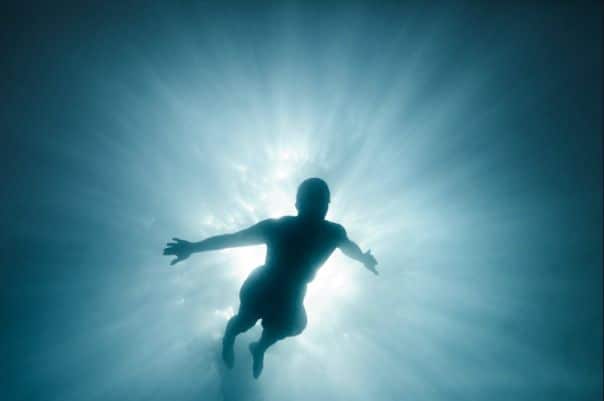 Outside the west coast of Burma is a vast archipelago few people have ever heard about; it is comprised of nearly one thousand islands called the Mergui. Nomadic dwellers known as the Moken, who still live as animistic hunter-gatherers (in harmony with “Mother Ocean” as they describe our seas) live on the Mergui. The Moken’s culture is a window into our own common ancestry, although their survival has mostly been the result of shying away from strangers. These indigenous “Sea Gypsies” are now rapidly diminishing in their numbers due to industrial over-fishing and depletion of the sea, oil companies drilling off shore, and governments seizing their islands to accomodate the development of tourism.

Descendants from the Great Austronesian Expansion, the Moken were pushed to sea about 3500 years ago. They inhabited the islands and coastal areas of the Indian & Pacific Oceans where they built sea-worthy log-boats with advanced marine technology and navigation.Today these sea-dwellers still follow a traditional way of life, fishing and building boats very much the way they have for centuries. Living on their traditional boats during the dry season, the Moken usually keep to land during the rainy season.

An ambitious group of collaborators are working to illuminate this unknown story. “Project Moken” was initiated by Norwegian film director Runar J. Wiik in the beginning of 2007, based on his discoveries about the Moken People and their threatened situation. Seeded by a couple of people on a mission to Mu Koh Surin, a larger team of enthusiasts (covering a variety of professional fields) have now joined the project with a unified wish to help the Moken and their unique culture. At the core of Project Moken is an international documentary pilot with additional films in the works.“No Word for Worry” is a follow-up documentary that aims to share the Moken legacy with the world by offering a simple perspective from a young Moken named Hook who spends his time freediving in powerful contrast to what we call “sport.”

Learn more about “Project Moken” here and DeeperBlue.com readers can make a contribution to support the project by buying a DVD or photograph from their online shop here. Photographer Sofie Olsen has also captured some wonderful images in an effort to raise awareness — with a hope that Runar shares — that documentation will help preserve the Moken’s knowledge and traditions for the future.