Under the patronage of HH Sheikh Hamdan bin Mohammed bin Rashid Al Maktoum, Chairman of Dubai Executive Council Dubai, the 2012 Fazza Freediving Championship is well under way. Taking place in the Sheikh bin Mohammed bin Rashid Sports Complex this annual competition boasts an unusual approach to apnea performances and attracts world champions from around the globe. This year’s attendees include champion freedivers such as Alexey Molchanova and Goran Colak and some relative newcomers like recent apnea hero Branko Petrovic. As reported by our  DeeperBlue.com man-on-the-scene, Amro Dabash, the qualifying round has resulted in the following performances:

Die-hard freediving enthusiasts can watch a video of Qaesar, Goran, Branko all doing their statics here below. DeeperBlue.com readers who are fluent in arabic can check out the Fazza Comp website for more information. Stay tuned for more as March 3rd will be the final day of the competition. 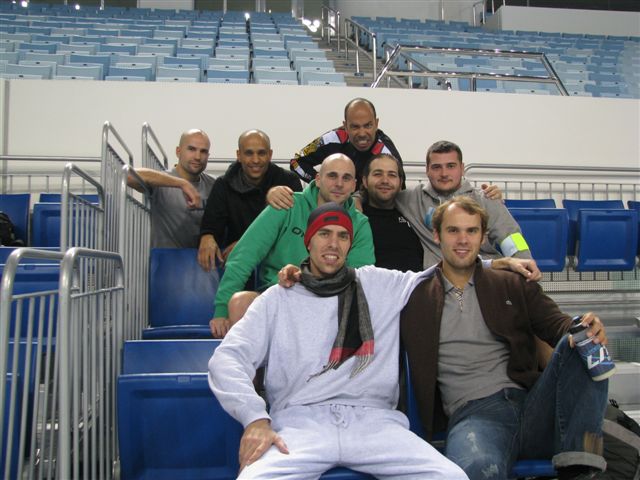