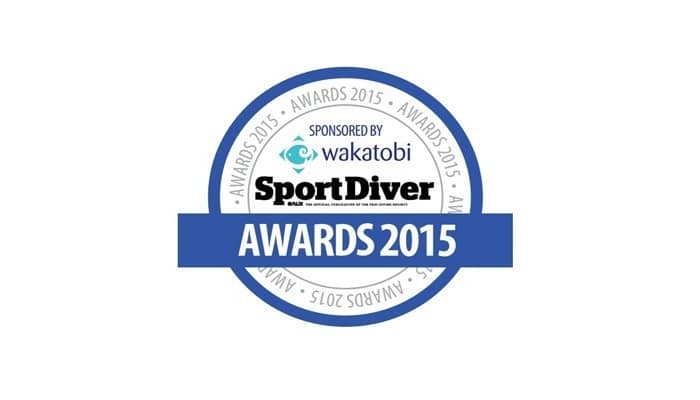 Sport Diver EMEA has launched the 2015 edition of their Awards.  As in previous years they are asking the diving public to cast their votes on the people, products and brands that have made the greatest impact on the dive industry in the last year.  Wakatobi Dive Resort has provided a prize, for one of the members of the public that votes, of a one-in-a-lifetime trip to the resort in Indonesia.

They’ve also announced that the awards ceremony will be open to the public at the Birmingham Dive Show in October 2015.