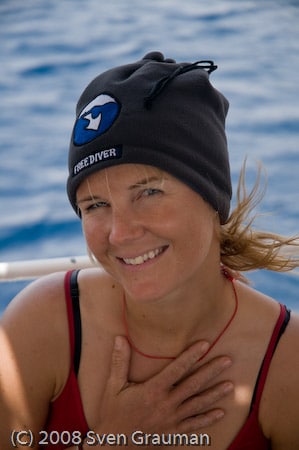 Swedish mountaineer and Freediver, Annelie Pompe has announced her intention to break the No Limits (NLT) Women’s Sled Record by diving to 161m in November 2012.  The current record has been held by Tanya Streeter for 10 years at 160m.

Pompe will first look to retake her Variable Weight (VWT) Women’s record by diving to 130m, beating Natalia Molchanova who set the current record in 2012.

Both sled dives carry significant risk, as the injuries sustained by Herbert Nitsch earlier in 2012 demonstrated, and are considered the more extreme range of Freediving.  The international federation AIDA has stopped recognizing No Limits (NLT) dives however Pompe has announced she will follow the same protocols to allow transparency.

A Red Bull documentary team will be following her exploits for a future release. 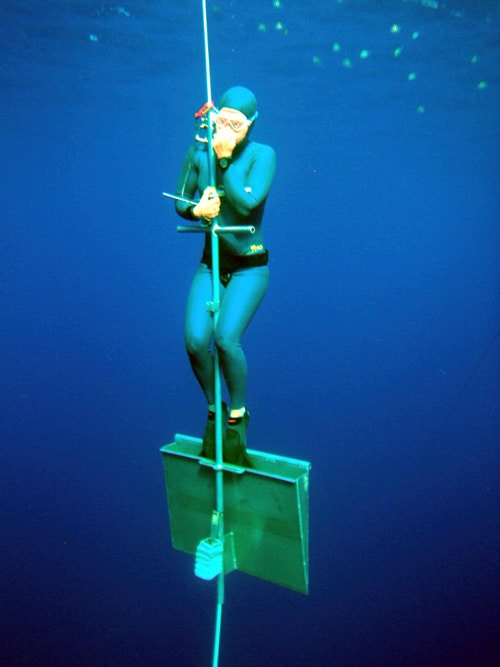