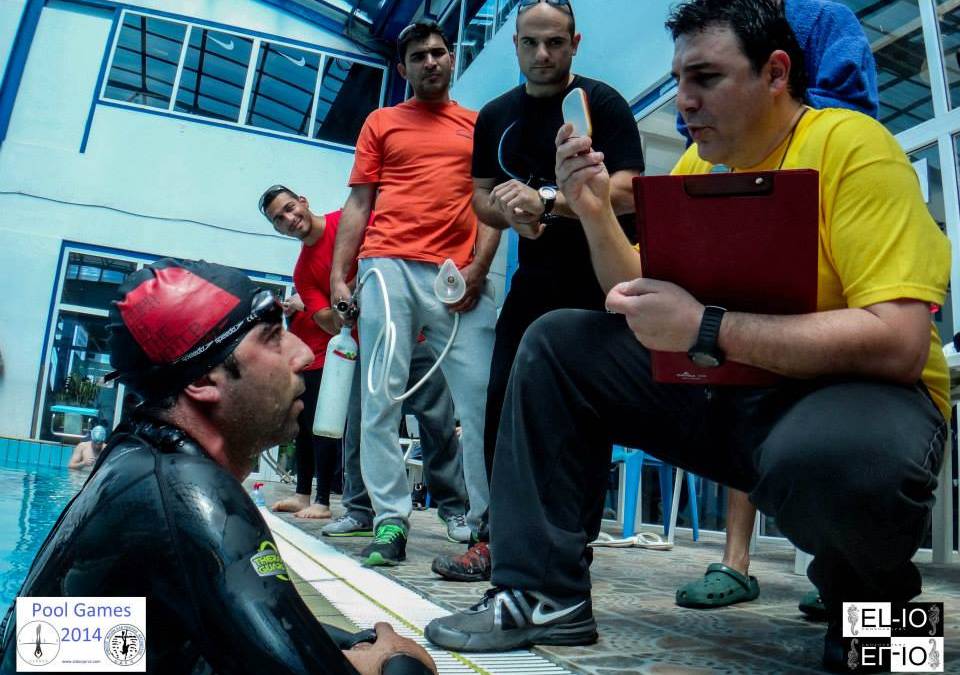 Andriana Bantu broke the Romanian National Record in static with a time of 6:34 (STA) and in the no fins discipline with an 88-meter swim (DYN).

Mohamed Elmekkawi broke the Egyptian National record in dynamic with a distance of 100 meters (DYN) and Kyriakos Lefkonoitziatis the Cypriot national record in no fins with a 108-meter (DNF) swim.

The event, which took place on April 13, was overseen by AIDA Judges Panicos Panagiotou and Savvas Savva. 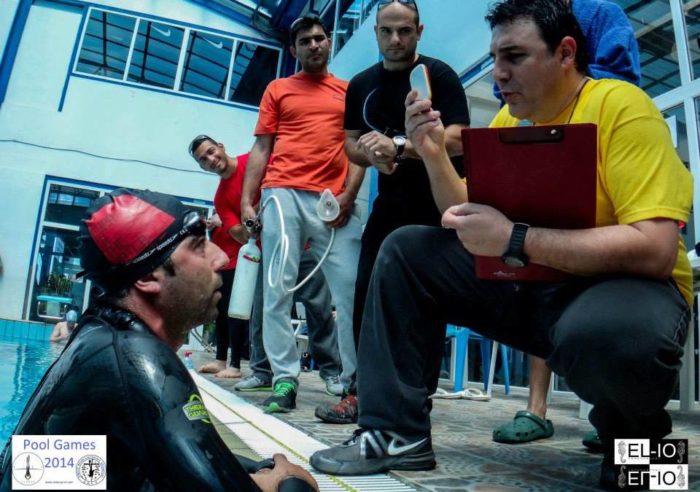