Two people have died after using a “Neti Pot” commonly used to help clear nasal and sinus passages.  As a consequence Louisiana’s state health authority has issued a warning about using “Neti Pots”. 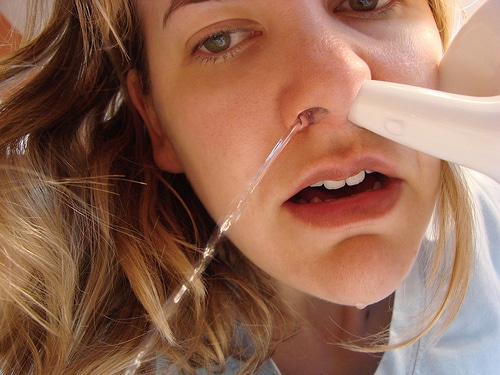 “Neti Pots” are used by a lot of divers as they help clear sinuses keeping cold’s and allergies at bay.

The two persons that died, a 51-year-old woman and a 20-year-old man from the ‘brain-eating amoeba’ Naegleria fowleri, apparently had been using tap water instead of sterile water recommended by manufacturers.

Dr Raoult Ratard, Louisiana State Epidemiologist, said: ‘If you are irrigating, flushing, or rinsing your sinuses, for example, by using a neti pot, use distilled, sterile or previously boiled water to make up the irrigation solution.”