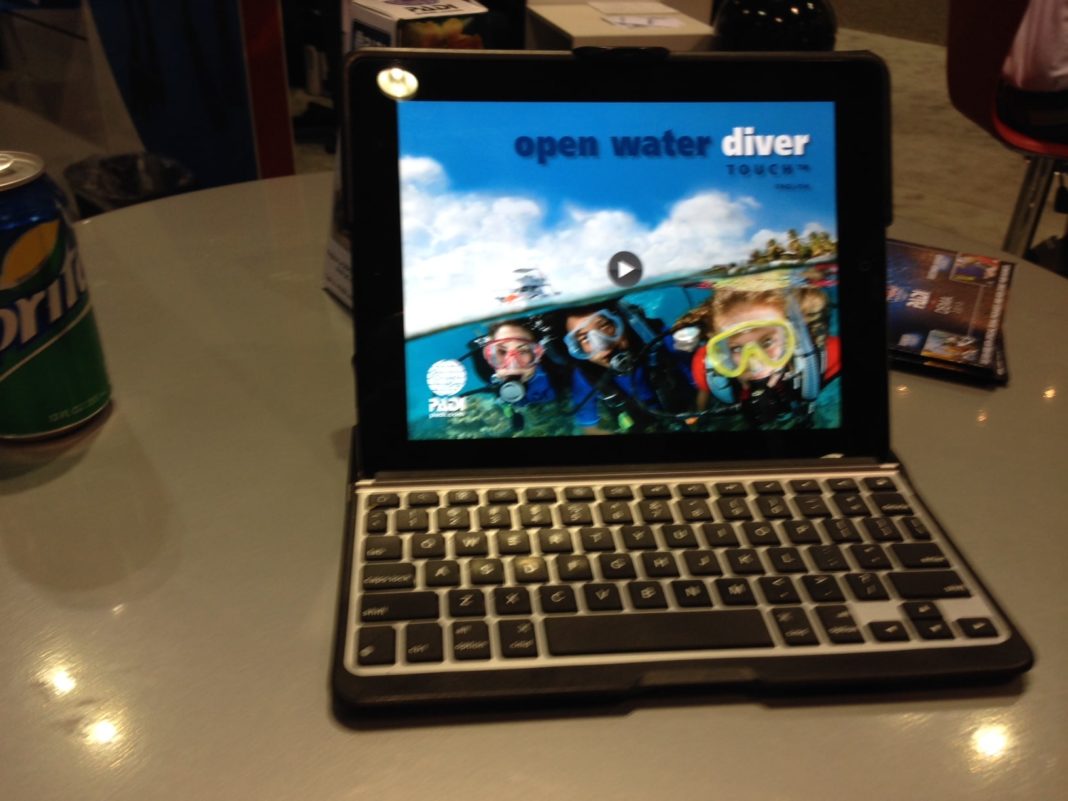 For approximately the first six months to a year, the touchpad version will be available only in English, “then we’ll start bringing in the international languages,” Shreeves said, adding:

“You have a big program like this, it takes a while for people to be able to transition, so this gives everyone time to adjust to some of the changes and improvements.”

PADI is planning for the iOS version to be available for download from the Apple App Store in January/February 2014, with the Android version coming out sometime between February and April 2014. 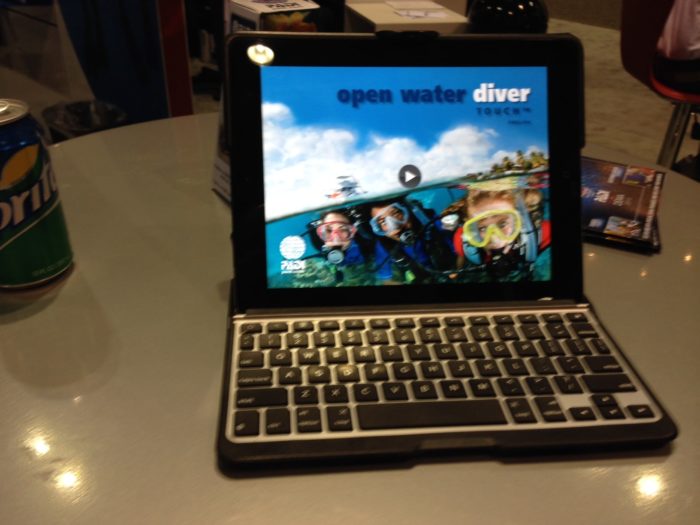