Julie Gautier and Guillaume Néry short film “NARCOSE”, the follow up to the smash hit “Free Fall”, has been completed and will be available to the public before the summer 2013.

NARCOSE tells the story related to the personal internal journey of Néry during one of his deep water dives.

In a post to the crowd-funding site Ulule, Julie Gautier announced that the film is being entered into a number of Film Festivals and public availability won’t be available until after the first round of selection. 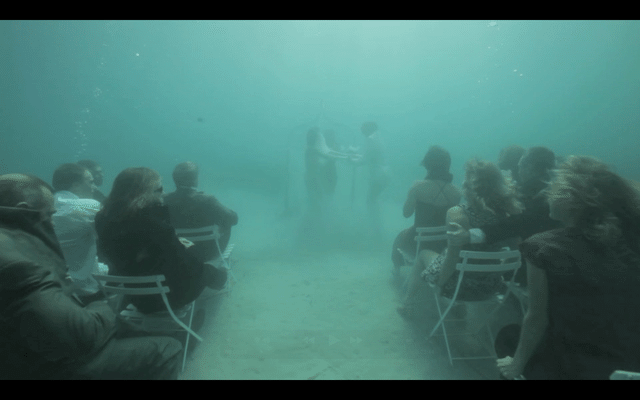 You can also see the original smash hit “Free Fall” below.