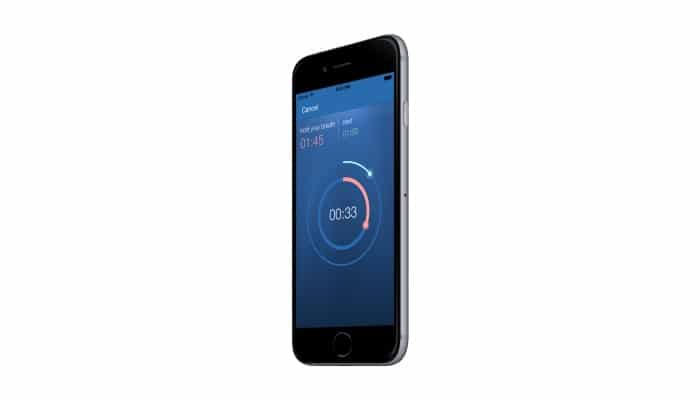 There is a brand new iOS application for freedivers, spearfishers and for everyone else who is interested in apnea training – the STAmina Apnea Trainer.

STAmina originally was developed for Windows Phone and later, due to high interest from athletes, was ported to Android and now iOS.

The app is built around apnea tables – a series of apnea and rest intervals that are meant to adapt a body to low oxygen and high carbon dioxide levels in the blood. STAmina easily allows users to create O2, CO2 and custom tables; gives you voice prompts during a workout, vibration and visual notifications; tracks results and reminds users about training.

Valeriy Kovalenko creator of STAmina had this to say to DeeperBlue.com:

We are focused on a creation a cross-platform tool that would be essential for apnea trainings. Huge attention is payed to usability and graphic design concepts, to let everyone prepare themselves to static apnea instead of thinking about the tool. A lot of features are implemented, much more is coming.

Or visit the App homepage at  http://squarecrowdapps.com/stamina/