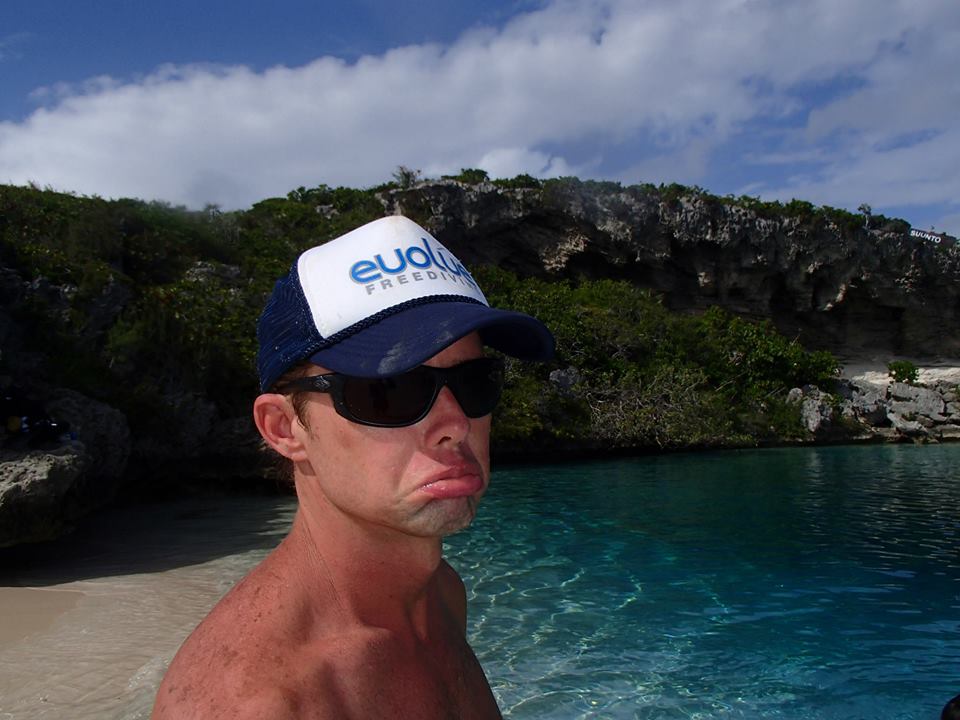 Organisers at the Suunto Vertical Blue competition have announced that the 5th day of the competition has been cancelled due to severe weather making dives impossible.

“Last night one of the most violent cold fronts ever experienced hit the island, with gale force winds and lots of rain. Of course the water in the blue hole is still calm, but a huge swell on the reef outside the lagoon has churned the water into milk, and visibility is less than a body length. So for safety reasons the organisers and judges agreed to postpone today’s diving to tomorrow, meaning the 16th, which was to be a rest day, will now also be a competition day. Hopefully the conditions return enough to permit diving tomorrow. This is the first time in 6 years of Vertical Blue competitions and record attempts that a day has had to be canceled, but that doesn’t make it any easier for athletes who had prepared psychologically for a maximum attempt today.”

Diving will look to continue tomorrow with athletes having an enforced rest day! 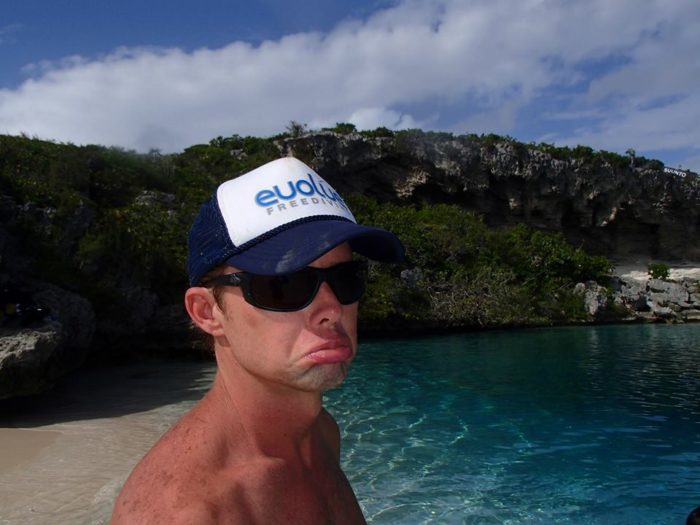