The UK has been in the running for the world’s deepest indoor pool for quite a while now.  Blue Abyss, as it’s called, has been a project trying to get off the ground since 2015.

It was recently announced, via a press release on the Blue Abyss website, that it is planning to be situated at Cornwall Airport Newquay and as all official permits and permissions become signed off on, the construction process is estimated to take roughly 18 months, with the state-of-the-art facility to open its doors sometime in 2023.

The centerpiece of Blue Abyss will be an aquatic center featuring a 50m by 40m stepped pool with a 50m/164ft deep shaft. The pool will hold over 42,000 cubic meters of water – the equivalent of 17 Olympic size swimming pools – that would make it the largest and deepest indoor pool in the world.

However, this is a story we’ve heard before.

Up until as recently as earlier this year, Blue Abyss was going to be built in Liverpool as part of the Wirral Waters regeneration project. Prior to that, it had been linked to a location near Colchester in Essex, and an earlier plan of being built in Kent was also discussed early on.

John Vickers, Chief Executive of Blue Abyss, is confident this is the right choice of location this time:

“We’re planning a globally unique facility with a wide range of potential uses that tap into so many of the industries that Cornwall and the South West are known for. Blue Abyss will be a huge research asset for aerospace, offshore energy, underwater robotics, human physiology, defense, leisure, and marine industries, and a fantastic education center for children and university students. Cornwall already feels like our natural home and we’re delighted to have received such a warm response.”

The facility will be primarily targeted at “extreme environment research, test, and training serving the offshore energy, marine, defense, and space sectors” – although previously recreational and commercial diving will be allowed at the facility.

Once built, the facility is expected to create 160 jobs, put £50m/$71m of build costs into the county during its 18-month construction phase, and generate £8m/$11m annually for the local economy. 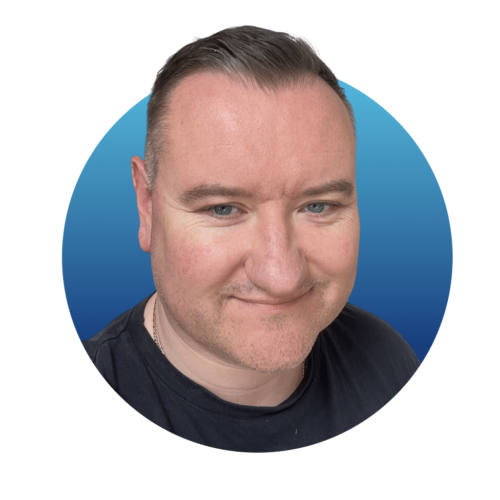 ‘The Deepest Breath’: What You Need To Know About The Sundance Freediving Documentary

Best Scuba Diving Fins For Every Diver In 2023