After a wipeout and a two-wave hold down at Mavericks, the 35 year old Milosky passed away. Words cannot begin to describe how saddened the surfing community is by this loss.  Despite Maverick’s reputation as a fearsome and monstrous break, Sion’s death is just the second big-wave surfing fatality there. The first occurred Dec. 23, 1994, when another notable Hawaiian waterman, Mark Foo, drowned. Wednesday’s abrupt tragedy comes on the heels of Jacob Trette’s near-fatal hold down at Maverick’s on Jan. 25, 2011.

A report on MercuryNews.com confirmed that Sion “drowned after enduring a two-wave hold down around 6:30 p.m.,” according to Maverick’s surfer Ken Collins.

Photographer Ryan Craig captured some of the last photos to be taken of Sion and the waves that took him.

A donation fund for Sion’s family has been set up by his previous sponsor Volcom. DeeperBlue sends its deepest sympathies and encourages everyone to make a donation for Sion’s children. 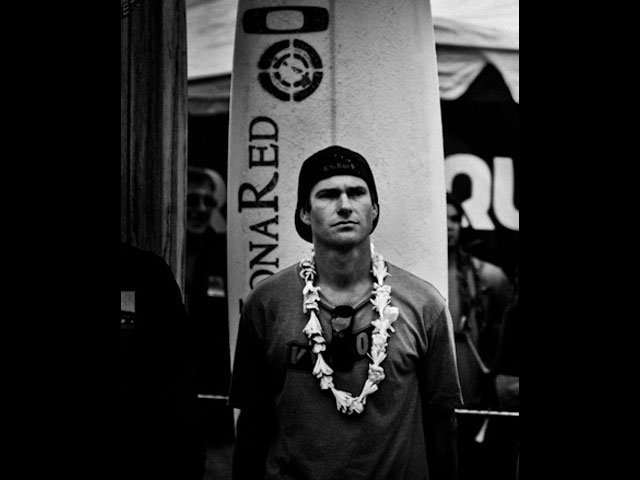