Largest Lobster in 85 years Caught in the UK 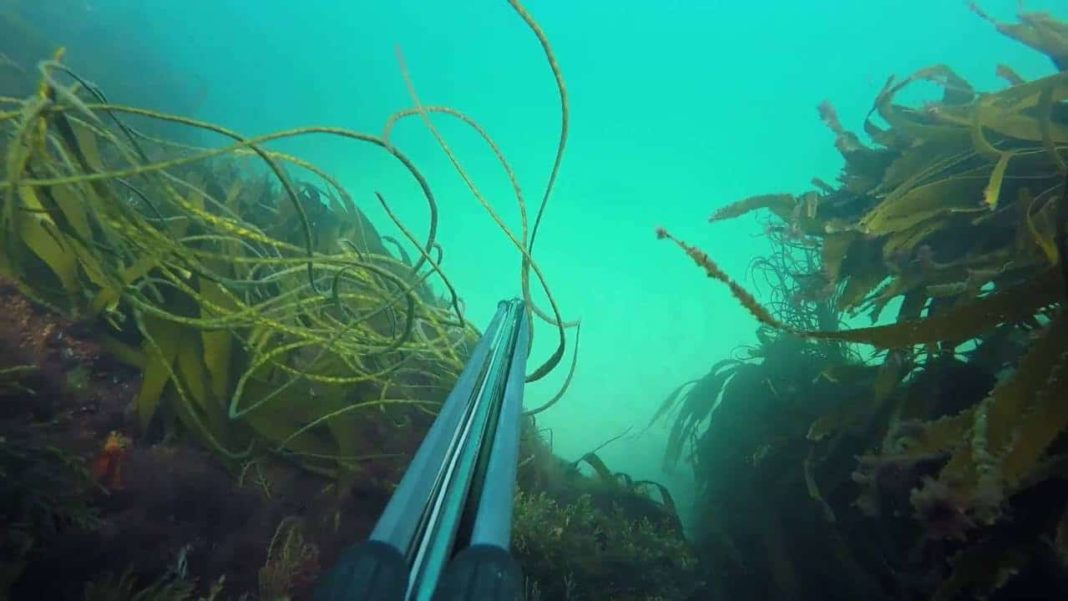 UK diver Joe Pike recently took to the water in Devon, UK to go spearfishing.  Little did he know that during his dive he would snag the largest Lobster found in UK waters in 85 years!

“The lobster was out of water for a few hours before I took it to a special tank in the national marine aquarium. It was decided he is better protected at his grand old age. He is doing well, with an actual weight of 7.65Kgs.”

You can watch the video of the capture below: