DeeperBlue.com has heard that Kimmo Lahtinen (a popular member on the Forums) has been elected as the new AIDA President.

The original election in late November 2009 re-elected Bill Stromberg who promptly resigned 2 days later.  A new board election was recently held and Kimmo was voted in as the new President.

We’ll be bringing you further information on the elections in the next few days. 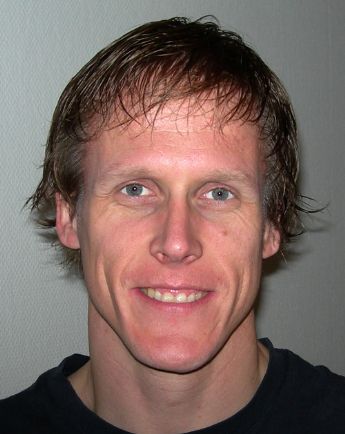