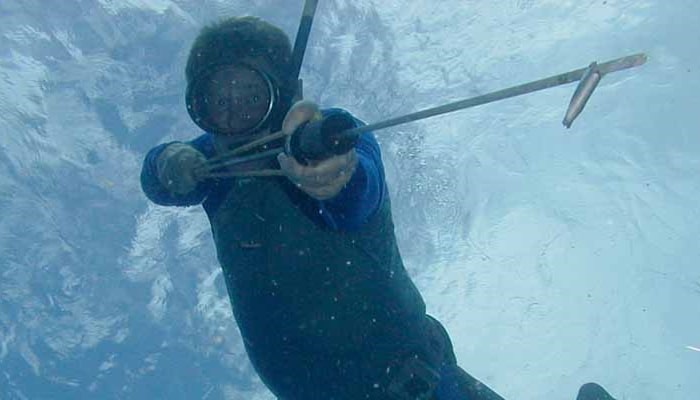 Art Pinder, the legendary spearfisherman, has died at the age of 84 at his home in Palm Bay, Florida.

He also helped bring Spearfishing to the fore by appearing on the cover of Sports Illustrated in 1955 with his brother Fred.

Sheri Daye, author of the 2009 biography on Art said “He lived quite an interesting life, there’ll never be another Art Pinder, that’s for sure. He was very respected in the spearfishing community.”

Art is survived by his wife and daughters. 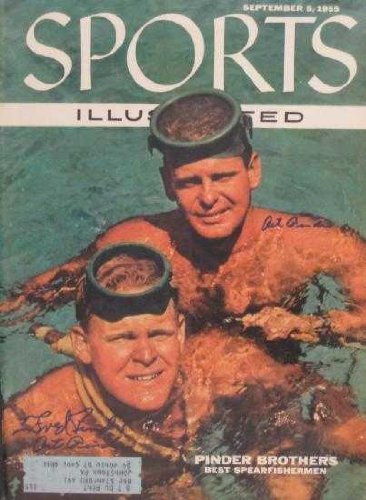 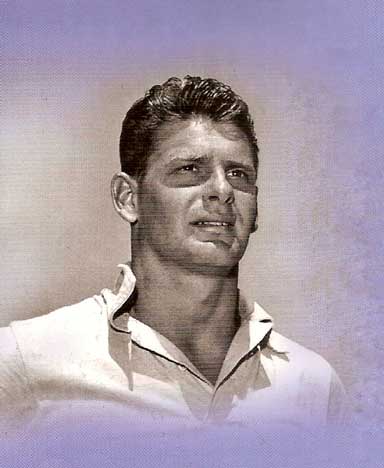 The folks at Palapas Ventana have announced the dates for the 2021 Blue Water World Cup.
Read more
Spearfishing

The folks at SpearCast have been working on a spearfishing app and are looking for some early adopters of the beta who are interested in providing feedback.
Read more
Spearfishing