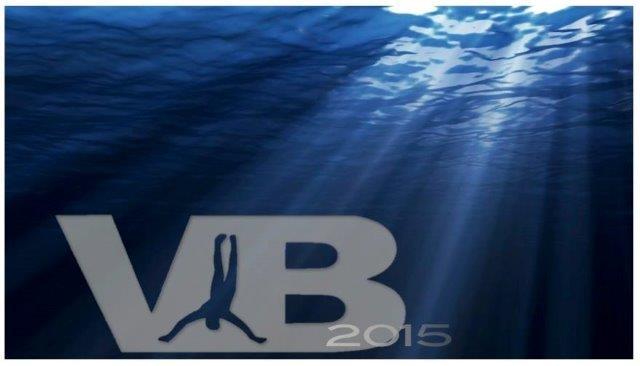 Vertical Blue, the “Wimbledon of Freediving” competition organized by William Trubridge at Deans Blue Hole in the Bahamas has announced addition spaces for athletes.  The organizers have put out a call on Facebook for more athletes to register.

The competition is being held between April 27 – May 7 2015 and will see athletes competing in 3 disciplines – Constant Weight No Fins (CNF), Constant Weight With Fins (CWT) and Free Immersion (FIM).

Trubridge has also announced that this year they are aiming to unveil the first ever ‘underwater drone’, that there will be another ‘Apnea Games Day,’ and $20,000 worth of prizes to be won!

If you are interested in attending as an athlete, Trubridge has requested that you send an email to [email protected] to reserve a place. 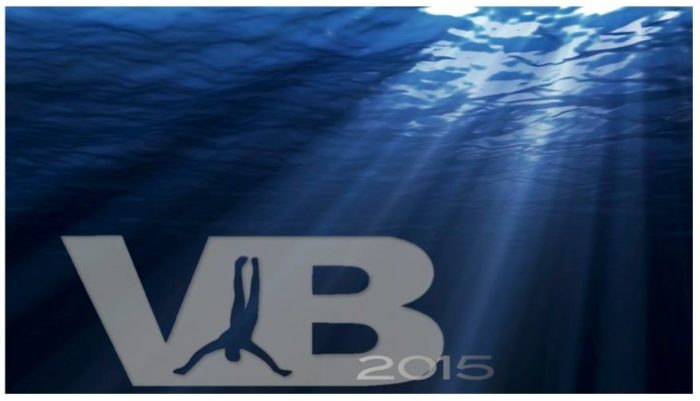 The effects of the COVID-19 pandemic will last well into 2021, with organizers of the DC Dive Show in Washington, DC announcing recently that "all show plans for 2021 have been canceled."
Read more