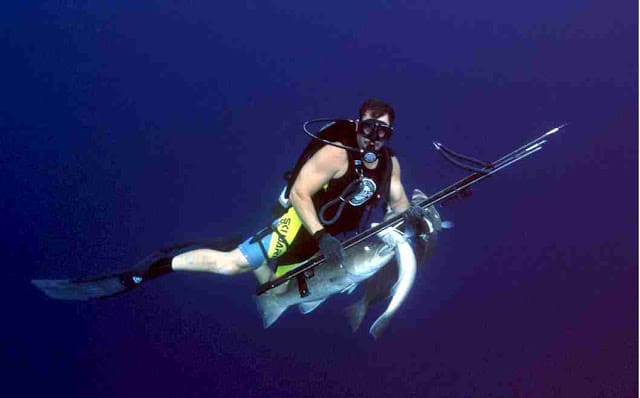 The state’s Board of Land and Natural Resources approved a draft of the rules this past June by a 4-2 vote.

Abercrombie’s signature caps 10 years of discussions, hearings and surveys. One such survey conducted in 2012 found that nearly 90 percent of the residents living in the area supported the scuba ban. 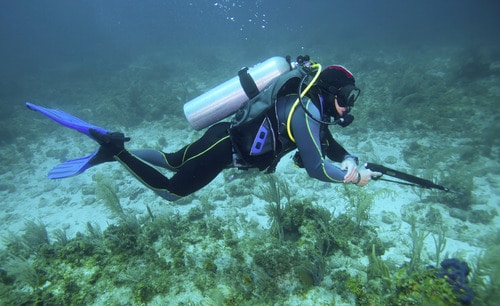