Primetime UK TV Show to have Shark Brain on menu 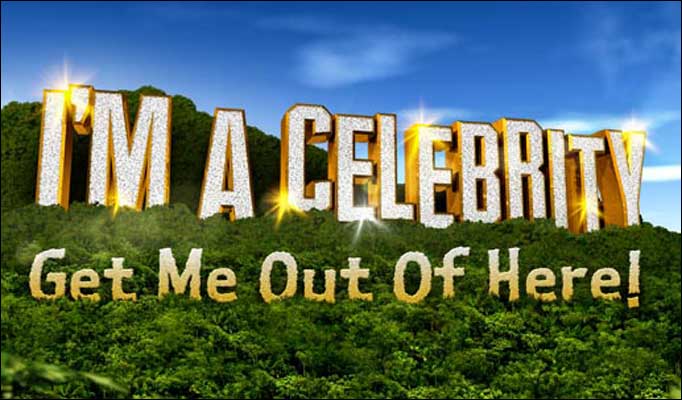 Hugely popular prime time UK TV Show “I’m a Celebrity, Get Me Out of Here” is going to have Shark Brain on the menu as part of their “Bushtucker Trial”, where contestants have to eat various “foul” food items in a bid to win extra benefits for the team competing by living in the Jungle.  The Sunday 11th November episode of the show is due to have Shark Brain appear.

First mentioned in popular UK Tabloid Newspaper the Mirror and highlighted by Shark and Marine Conservation group Bite Back there are now calls for anyone horrified by this news to tell the broadcasters of the programme, ITV, what you think via email at [email protected], Twitter or via Facebook.

Currently more than 100 million sharks are taken from the seas each year – a rate at which they simply cannot survive which makes sharks among the most valuable and vulnerable animals in the sea.

If you feel these terribly endangered animals should not be exploited on live TV, no matter where you live in the world please email, tweet or share the message.

Scuba Schools International has released a free online course about the history of diving to celebrate its 50th birthday.
Read more
Scuba Diving